To avoid heavy damages and healing some wounds like the muscles and in the feet we have taken a day off (as planned).

Many weeks ago, home in Stockholm we booked a wine tour at a local bodega. It was a success, turned out to be a big place really doing wine (and not just show of for tourists). It all ended with a great wine tasting. The whole group had been quite silent, after the first glass it changed. During the last tasting it was more like a great party and we had great, great fun! 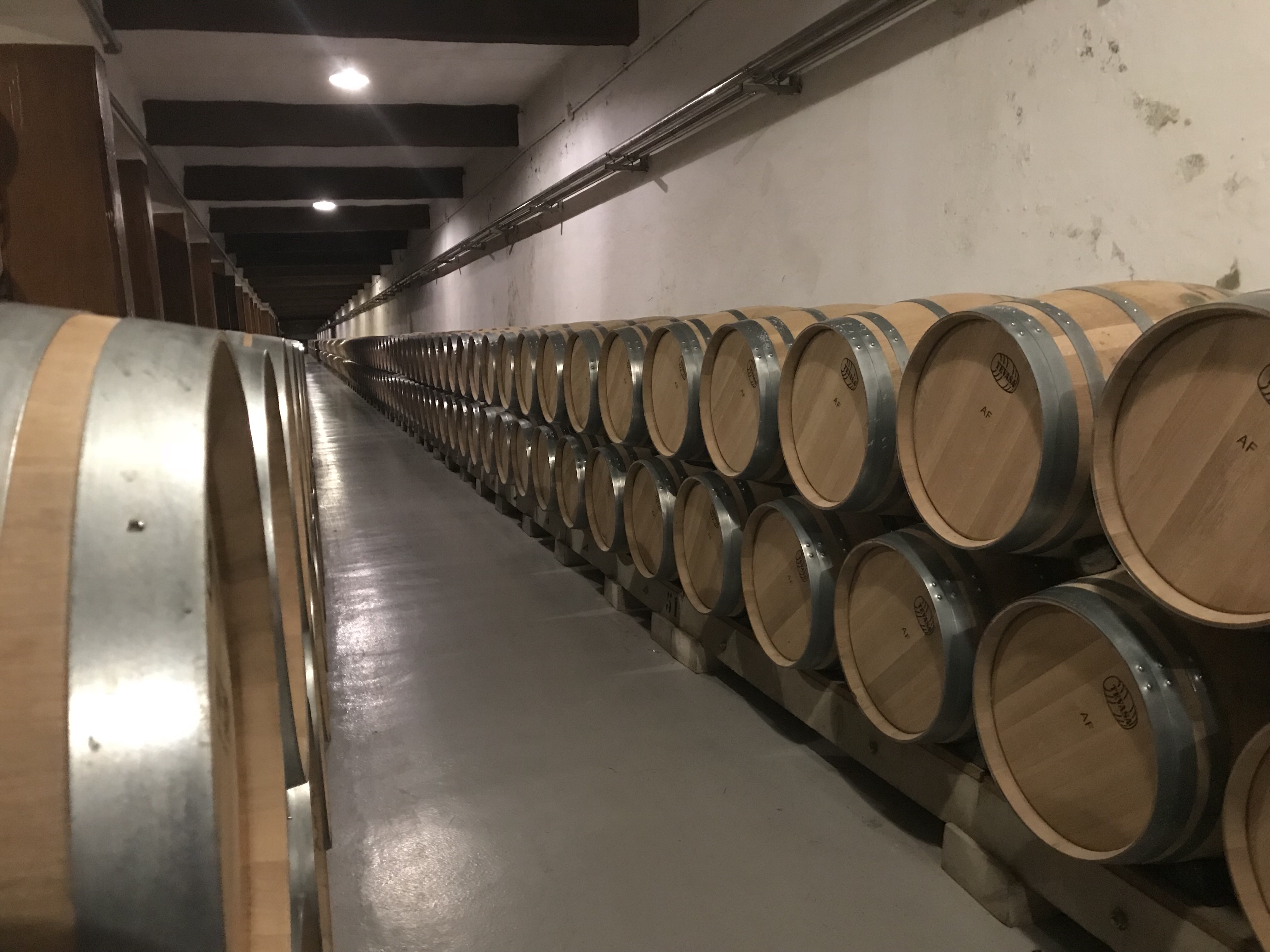 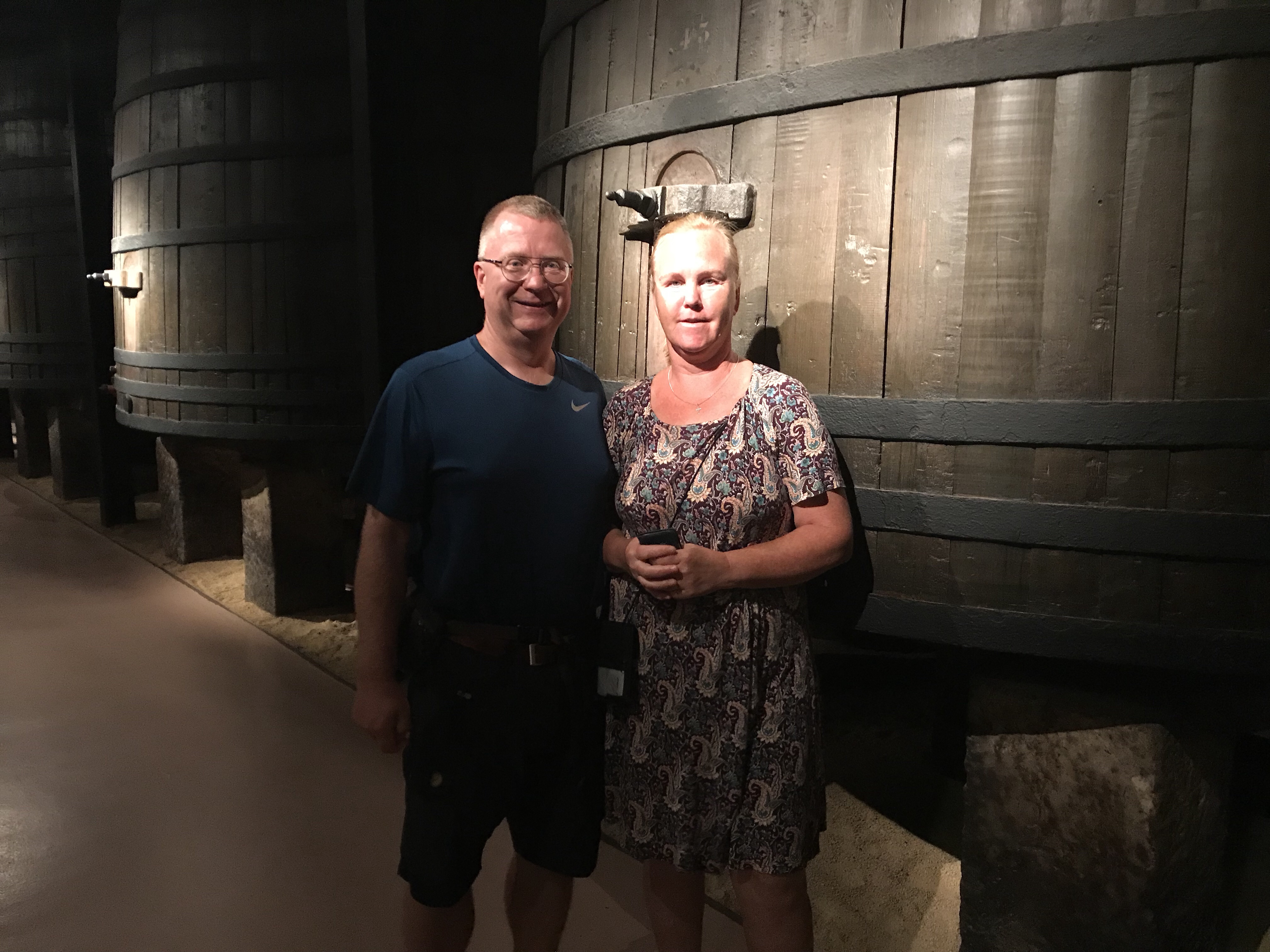 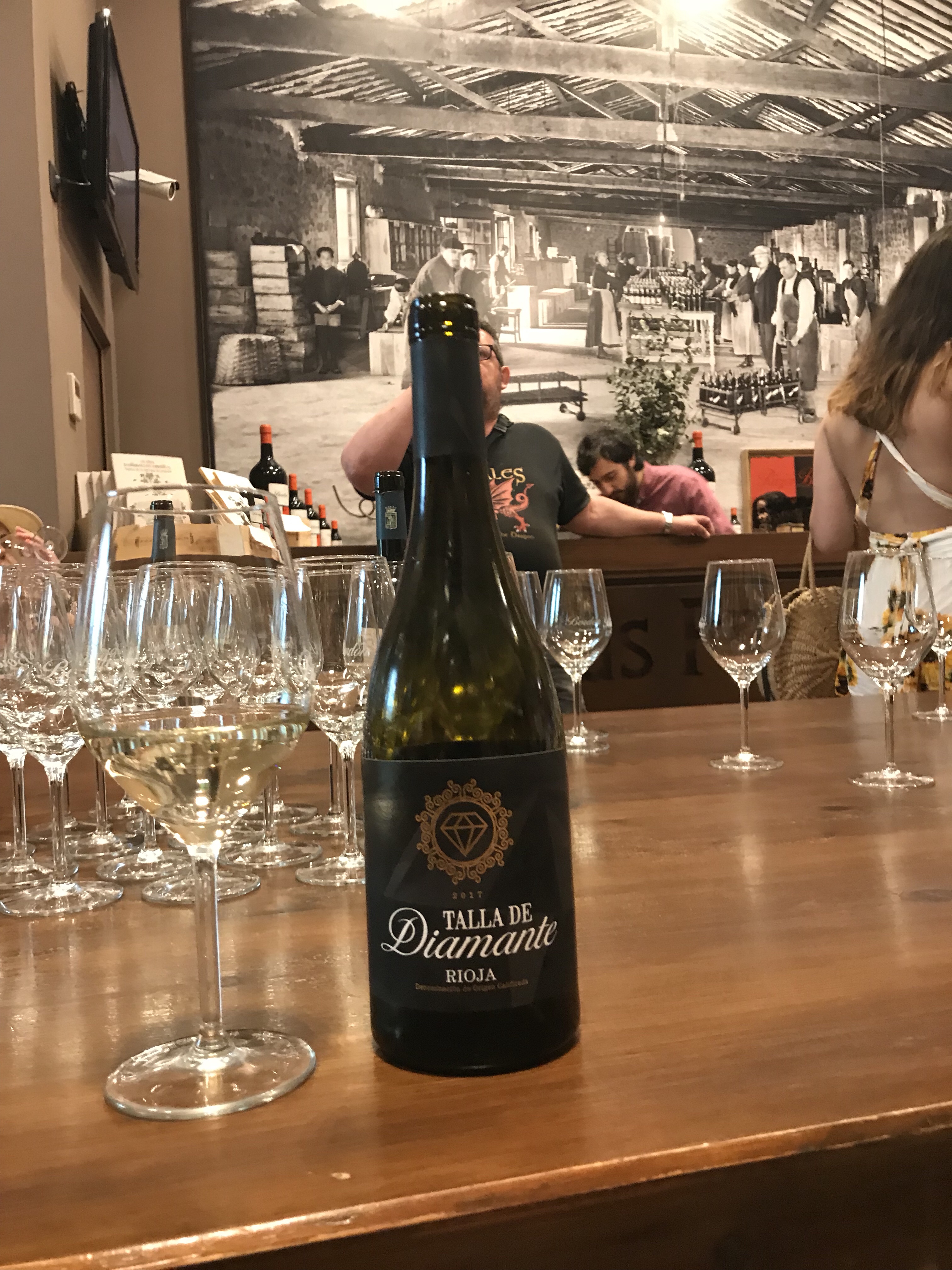 Instead of eating lunch at a restaurant we went to the supermarket, there is so much delicious food in Spain and the big supermarkets are such a garden! Was thinking about buying some nice prawns, but they handsome red, big, fat Gambas so I bought them instead. Eating the first two they tasted a bit raw – after googling I realised that these ones should be grilled! Oops – the normal outcome of eating such food raw could bee quite bad! So I had to buy a bottle of cheap whiskey and took a serious drink to kill all the bacterias. Let’s see how this will turn out – but at least I had a very nice siesta nap.